Shree Hindu Temple and Community Centre (Leicester, UK) once again organised a 9 day Navratri Festival dedicated to Mataji for all devotees to enjoy without a ticket.
This years’s festival was from Tuesday 13 to Wednesday 21 October 2015 and daily event started from 7:30pm to 11:30pm, with exception of weekend where hours were extended further for an hour. 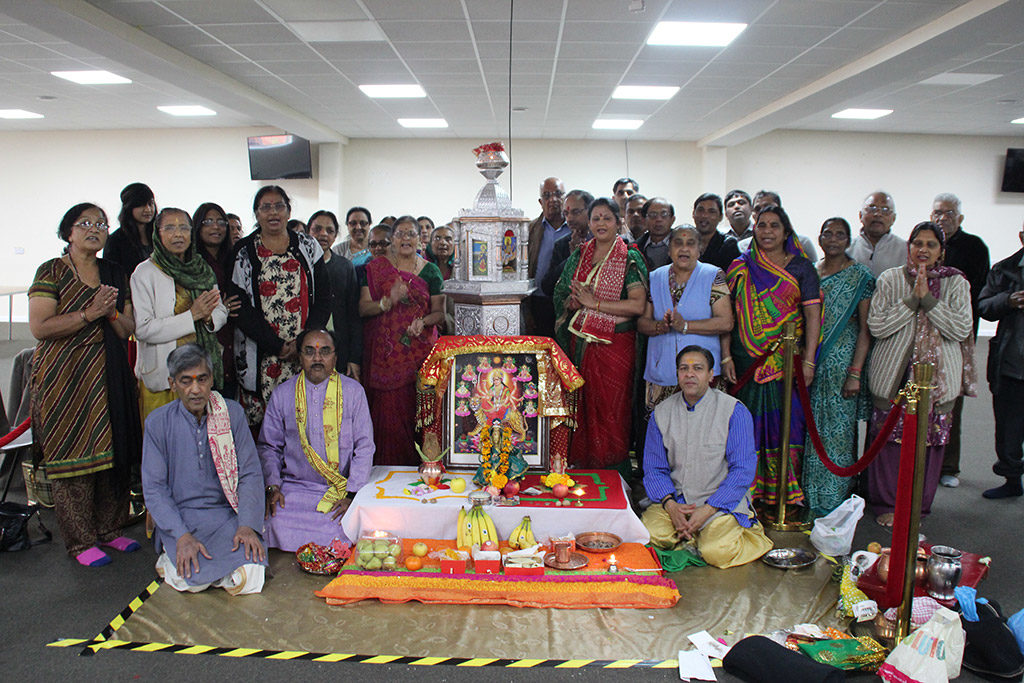 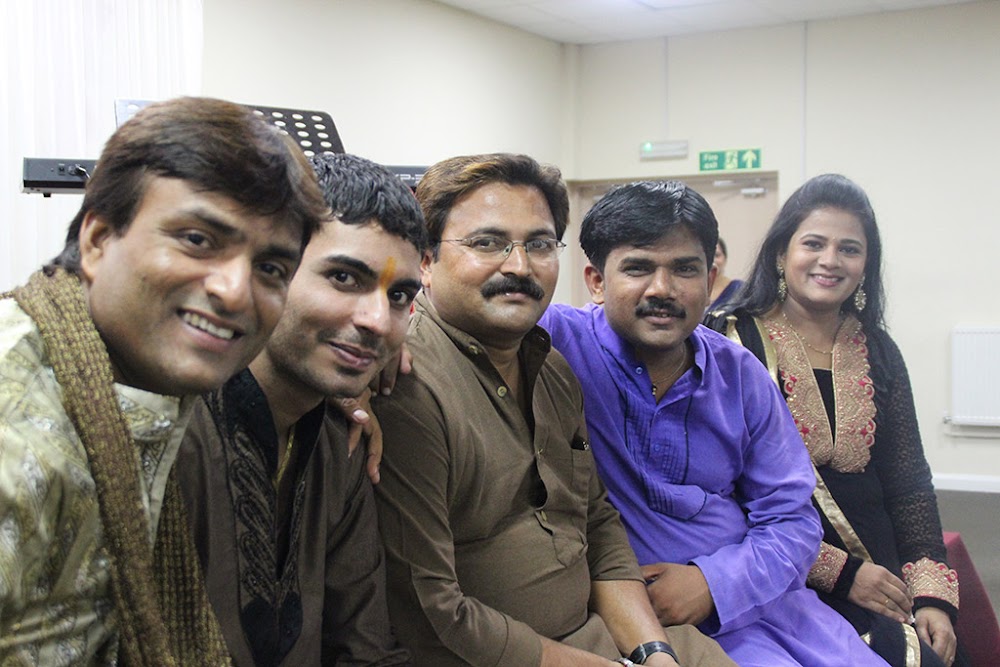 The Lord-Lieutenant is the Queen’s representative in the County and the present Lord Lieutenant is Jennifer, Lady Gretton JP was the chief guest. Lady Gretton JP has been attending and taking part in Navratri Festival for past several years with respect and joy.
This years’s event attracted a record number of people of all ages and background. The new community centre hall was packed to capacity and many people waiting outside the Temple for a glimpse of the event.
Overall the Navrati Festival was very well organised, managed and most importantly all devotees enjoyed the Mataji’s Garba with great passion and enthusiasm. 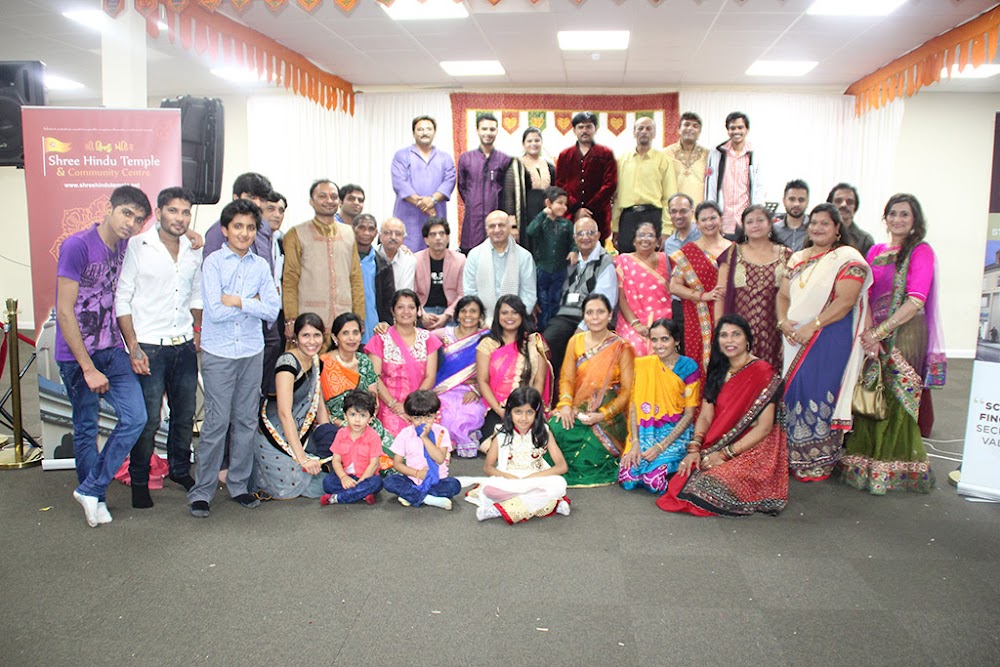